It's all about the Mares!


Our goal at Classic City Clydesdales is 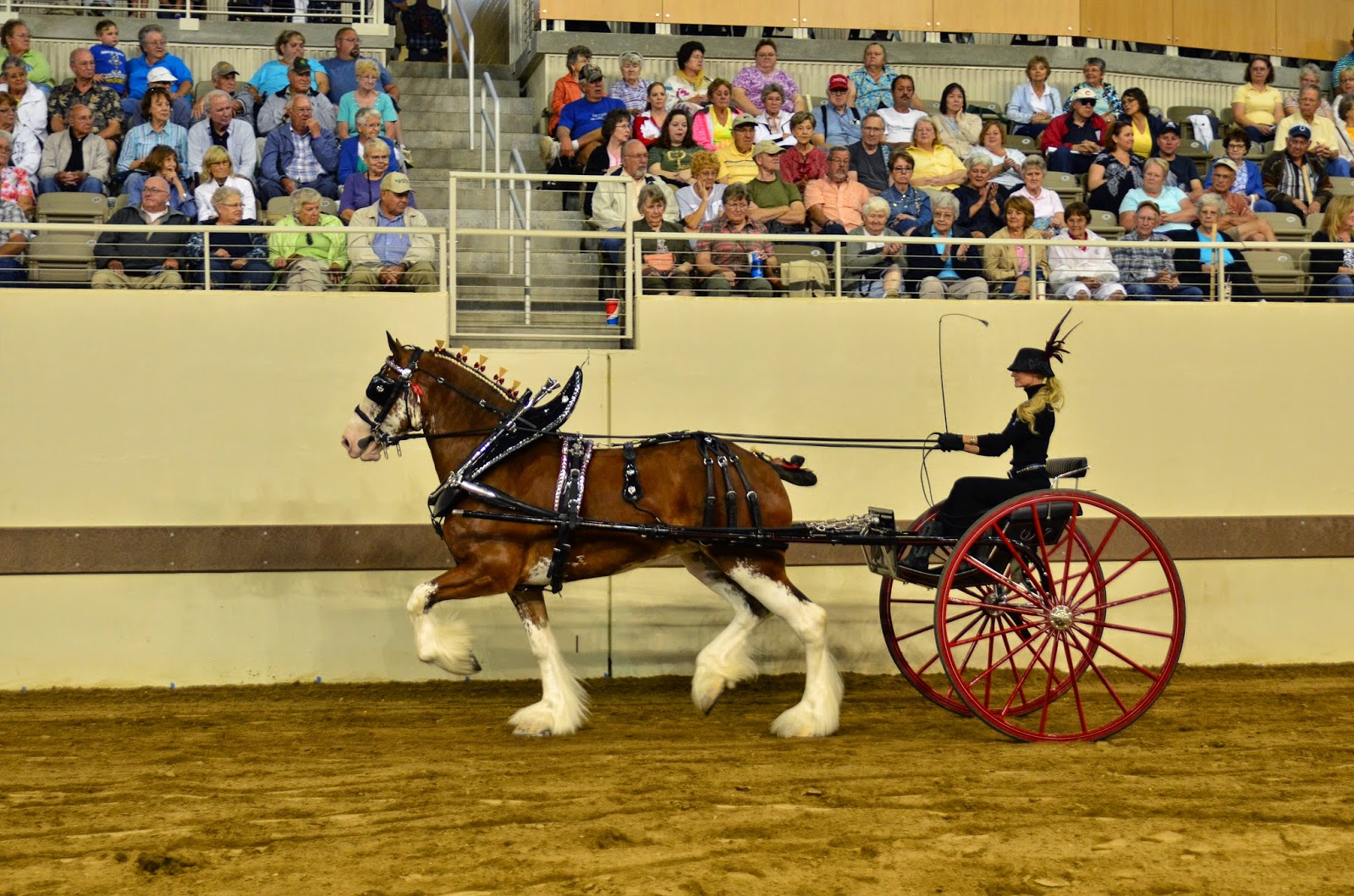 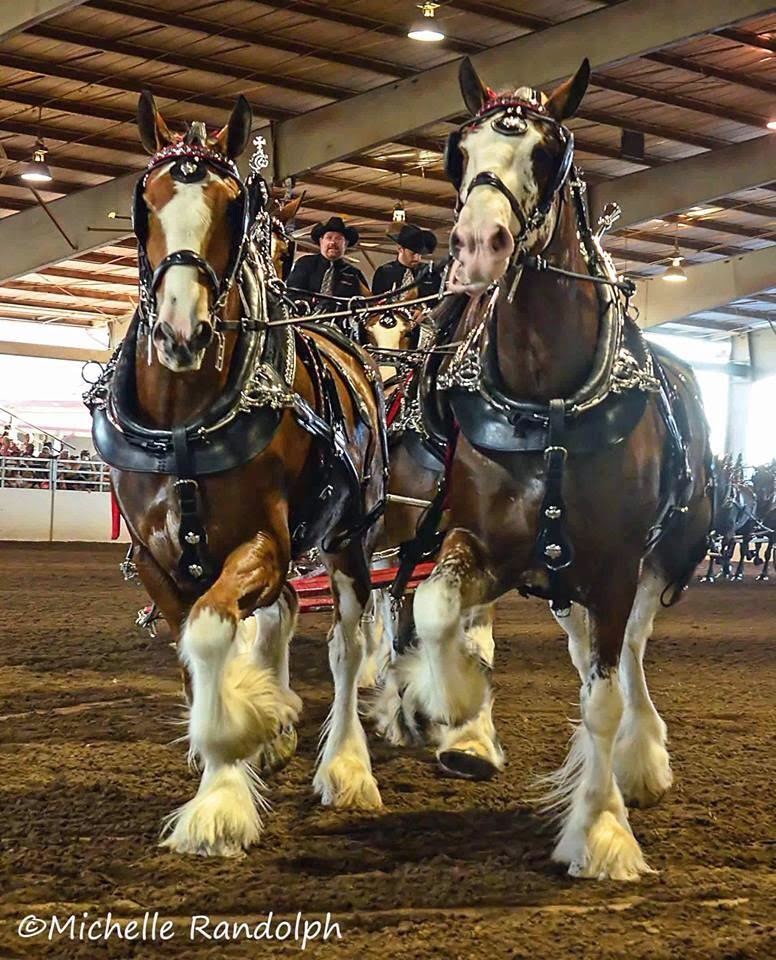 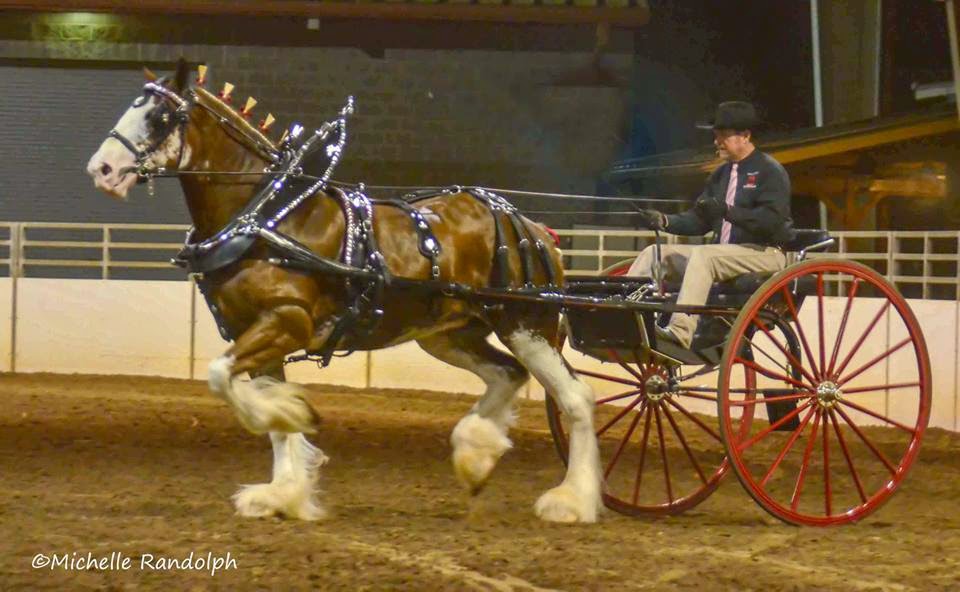 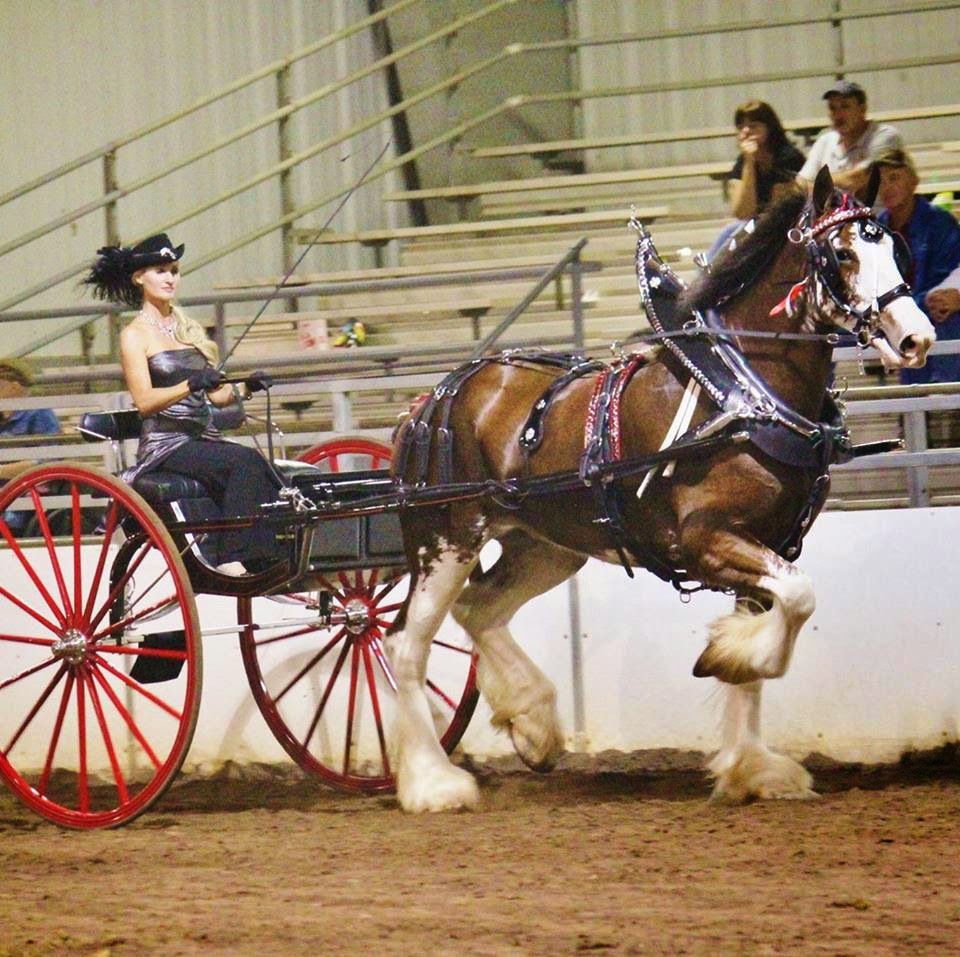 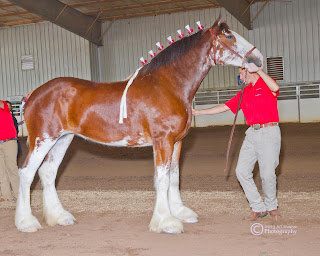 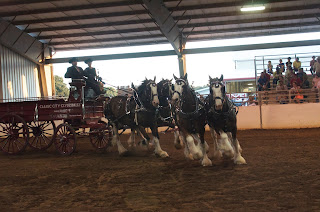 We have had so much fun with Roxy during the  2013, 2014 & 2015 show seasons.  She has grown into such a beautiful hitch mare that truly excels when she is out front.  Roxy has a wealth of pedigree and if her offspring are anything like their mother the future will certainly be bright. 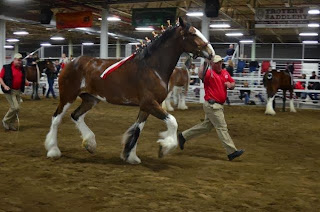 There just isn't enough I can say about this exceptional young mare.  We were privileged to be able to obtain Paige from the boys at Budweiser at the National Clydesdale Sale and she is just starting her career with us.  Paige is already 18h making her just perfect as our wheel mare.  She was started by Jim Westbrook who had nothing but compliments for our girl.  She did two shows in 2014 as a Wheel Mare and she never missed a beat.  She is a natural in harness with a beautiful headset and easy demeanor, but she sure likes to drive.  Look for big things from this mare in 2015 as we make our way to the Clydesdale World Show.


Trudy is "one heck of a mare" and probably one of the most highly decorated 3yr old mares in 2011 (World Show year.)  Trudy continues to impress us with each year that goes by.  She is the resident DIVA and that's just fine by me.  Trudy is my "go to" in mare cart, Ladies cart and halter.  She will catch your eye, that's for sure.

﻿
Feebee is another top quality mare and the mate to Trudy in the following photos.  A proven show mare in her own right, we feel honored to have this quality team of mares at Classic City Clydesdales.  Feebee placed just behind Trudy throughout 2010/2011 she has grown into a beautiful mare.  Feebee has become a favorite of my son Macon and that is her use these days.  He drives her in the cart, youth team and also uses her in halter.  She is learning to go under saddle this winter and he will also take her into the riding classes.  She is a lovely all around talented mare. 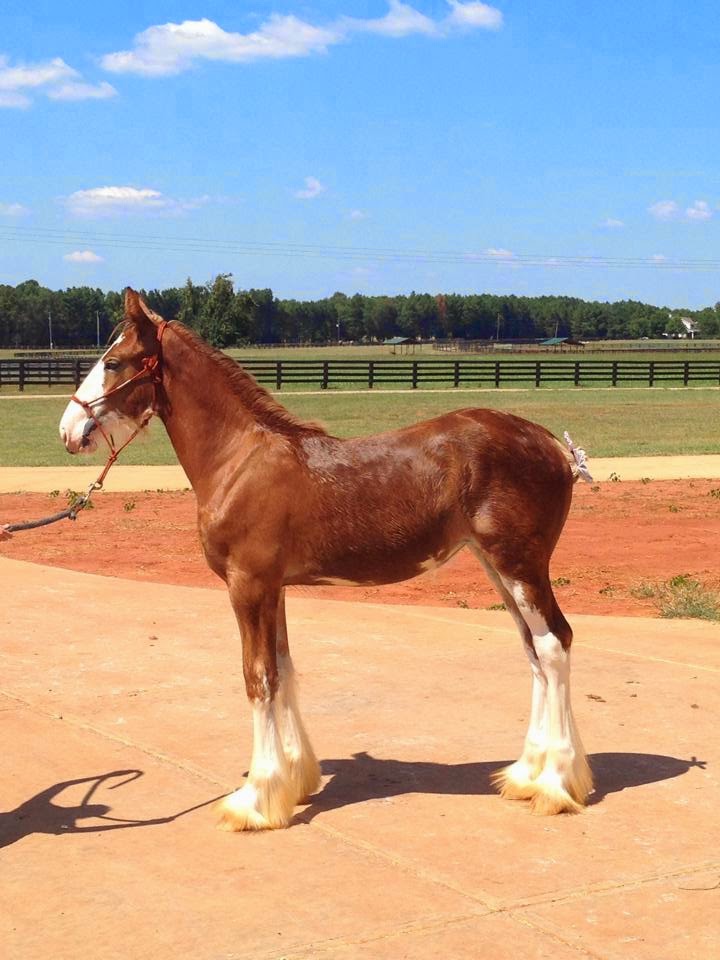 Feebee is also an impeccable broodmare.  This is Classic City Fleetwood Mac.  She is the first foal by Toll-Gate Masterpiece and Calico Miss Feebee.  Not too shabby!  Feebee will be bred to Bogton Barnaby this year and we eagerly await that foal. 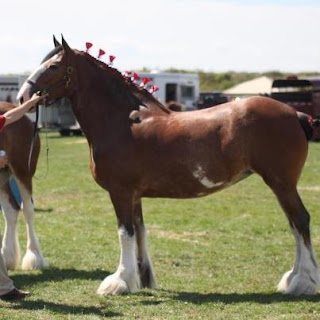 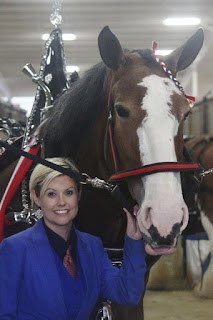 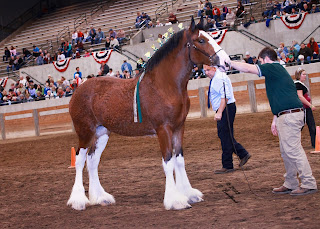 "Dore" is an absolutely stunning Thistle Ridge Argyll Enhancer daughter.  Her show career has already been off to a fabulous start, winning Junior  Reserve Champion at MGLI 2013.  We couldn't be more proud.  We've always been a huge fan of the Argyll Enhancer stallion (my lovely gelding Arthur's daddy) so I was ecstatic that we were able to obtain Dore from Pat and Tanya Connors.  Dore continues to impress us and had her "coming out" at our National Show in Indiana.  Her and Yvonne are turning into quite the Lead Team.  Dore made her show ring debut in Mare Team and never missed a beat.